CELL REPAIR. CELL REJUVINATION. CELL REGENERATION.  No other kind of drinking water is scientifically proven to produce these benefits than the newly discovered activated hydrogen alkaline water or hydrogenated water. 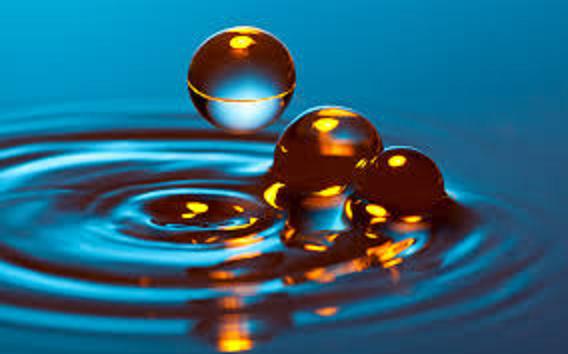 Healing water or miracle water that claimed to cure health problems are found in various countries in the world. These locations include Lourdes France, Nordenau Germany, Delhi India, and Tlacote Mexico. But, what does these healing water have in common? What are the elements inside these water that give them healing properties? According to Dr. Sanetaka Shirahata (Graduate School of Genetic Resources Technology, Kyushu University), the so called miracle healing water all contains Active Hydrogen (atomic hydrogen) and Hydrogen (molecular hydrogen) in water. The healing effect is the result of the health benefits of drinking hydrogen-rich water.

Recent studies by medical experts in autism have found a link between autism and oxidative stress. Oxidative stress is defined as an imbalance between pro-oxidants and anti-oxidants, resulting in damage to cell by reactive oxygen species (ROS). Reactive oxygen species include oxygen ions, free radicals and peroxides. Some researchers are suggesting that hydrogen gas as an antioxidant may be used as a form of treatment for mental disorders and autism. 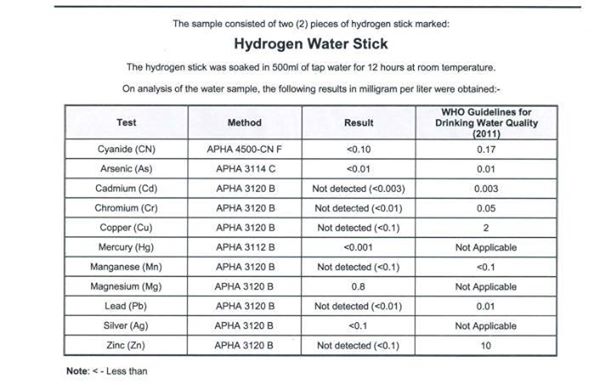 A lab test has been done on a sample of tap water with the hydrogen water stick placed inside a 500ml PET bottle for 12 hours. No harmful elements have been found on the drinking water after 12 hours. The water quality conforms to the WHO Guidelines for Drinking Water Quality 2011. For full report, click the image below. 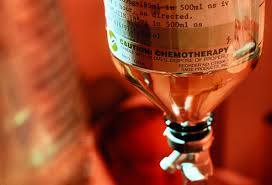 Hydrogen Water and Cancer Therapy Treatment Two new research reports have found that hydrogen-rich water can reduce the side-effects of cancer treatment using chemotherapy drugs and radiotherapy, hence giving cancer patients a higher chance of responding well to cancer treatments and hence their chances of cancer recovery. The first study by researchers (Naomi Nakashima-Kamimura · Takashi Mori · Ikuroh Ohsawa · Sadamitsu Asoh · Shigeo Ohta) showed that hydrogen water can reduce or mitigate the negative sides effects of Cisplatin, a widely used anti-cancer drug in the treatment of a wide range of tumors. A second study by another group of researchers on 49 cancer patients receiving radiotherapy for liver tumors showed that the drinking of hydrogen-rich water reduces the biological reaction to radiation-induced oxidative stress without compromising anti-tumour effects.